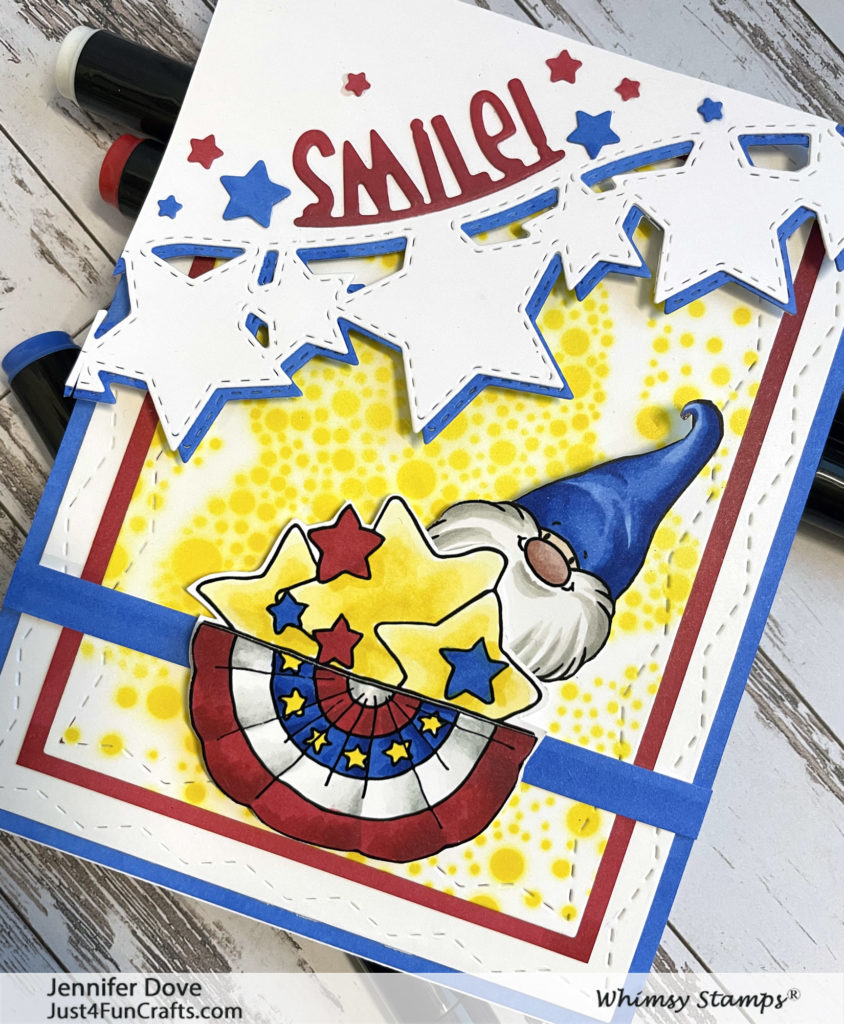 When starting this card I had no clue what direction I was going to go with it.  I chose to take just one of the gnomes from Gnome Party Row clear stamps, and have him peeking out from behind the festive banner from Fill a Wagon.  The “Fill a” serious from Whimsy are very neat because you can use the elements in the sets in so many different ways, and in different combinations.

The background was airbrushed (but can be sponged), using the Speckled Star stencil, and then die cut using the fun Zig Zag Rectangles.  These layers were placed on the card base with red and blue layers in-between, and then the banner was added to the front.

The star banner in the upper corner was created using the Upon a Star die, and two layers.  As a result it pops off the yellow layer a bit more.   It is almost like the “smile” sentiment from Selfie die set was made for the star layer because of  its slight curve that fit perfectly in with the stars. 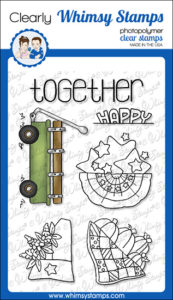 Upon a Star die 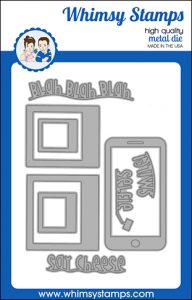 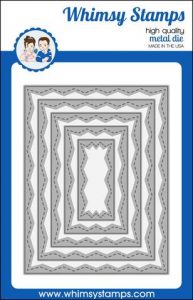 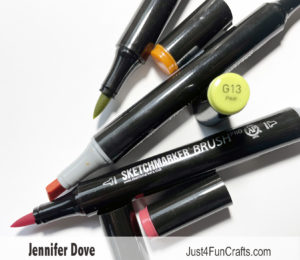 One thought on “Smile a While”